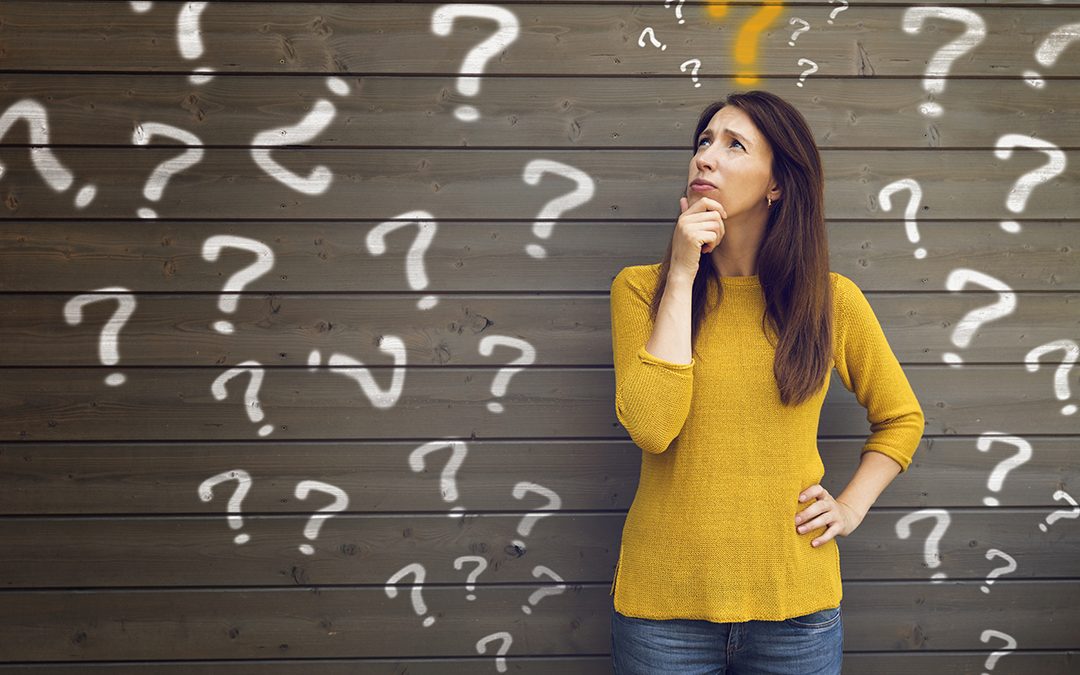 Polycystic ovarian Syndrome (PCOS) is a condition that affects about 10% of women.  It is defined by its symptoms which include irregular or absent menstrual cycles and acne and excessive hair growth due to higher levels of androgen hormones.  Another feature of PCOS is having an ultrasound that show lots of small cysts on the ovaries.  These cysts are actually small fluid filled pockets in the ovary (called follicles) that contain eggs waiting to grow.

Women with PCOS have their metabolism and hormone levels set in a way that makes it easier to store energy and food reserves but harder for eggs to develop and ovulate each month.   When women with PCOS have menstrual cycles that are longer than 35 days or shorter than 25 days,  they may not be ovulating and thus won’t have a chance of conceiving as the egg won’t be coming out of the ovary.

What is the ovarian reserve in PCOS?

Most women with PCOS have many more eggs than other women the same age.  The main issue is that their hormones are not set up in a way to let the eggs grow and be released from the ovary.  The eggs just sit in the follicles in the ovary waiting for the chance to ovulate.

Can I do anything to help my ovaries ovulate?

Women can change their metabolism to help ovulation.  Many women with PCOS have high insulin levels in the blood.  Insulin is a hormone that drives sugars into cells – this makes it very easy to store sugars in the cells and hard to get them to come out of the cells.  When a lot of sugars go into cells, they attach to the enzymes in the cell and make them go more slowly.  This stresses cells and we can measure higher levels of oxidative stress in both the eggs and in the cells lining the womb that are important for implantation.  We wrote a paper on this  (Brown et al scientific reports).

If women with PCOS switch to a low carbohydrate diet and increase their exercise they can lower their insulin levels and reduce cellular stress.  This can be quite hard to do (as the metabolism is set up to store carbohydrates and sugars), and sometime a medication called metformin is prescribed to lower insulin levels, and help this process.  Metformin will also help ovulation or will help other medications to induce ovulation work better.

Are there other medications that will help me ovulate?

Letrozole and clomiphene (Clomid) are tablets that can help women with PCOS ovulate.  These tablets are taken for 5 days at the beginning of the cycle.  They tell the brain to release more of the hormone that makes eggs grow (follicle stimulating homone or FSH).   Boosting the levels of FSH will induce the eggs to start growing and the dominant egg to trigger the events of ovulation.  If the levels released by the brain are a bit higher more than 1 egg can develop and ovulate.  This can result in a twin pregnancy and sometimes triplets.  We monitor cycles to make sure the dose is right and if there are too many follicles sometimes the cycle has to be cancelled ( or there is a risk of the Octomum scenario!).

Some women are not able to ovulate even when several tablets of letrozole or clomid are used and we have to give them FSH directly.  This is via injection and as FSH s a very powerful hormone we have to monitor the cycle very closely with scans and blood tests to ensure the dose is adjusted carefully.

Are there any health risks associated with PCOS?

Because women with PCOS have their metabolism set up to store energy, they are more at risk of developing diabetes either in pregnancy (gestational diabetes) or later in life (Type 2 diabetes).  It is important to have a general practitioner and an obstetrician who can support and treat these conditions and work with you to prevent them developing.

Women with PCOS also have a slightly higher chance of miscarriage.  Increasingly we are thinking that high insulin and sugar levels contribute as the miscarriages don’t appear to be due to an increase in the embryo not having the correct chromosomes.  Looking carefully at your diet and exercise regimen in pregnancy will help reduce this risk and increasingly we are continuing the use of Metformin in early pregnancy.

When women don’t ovulate, the lining of the womb slowly but surely grows and grows and the cells keep proliferating until the lining is so thick it can’t stay stable.  A heavy period will occur every few months when this lining comes away.  Rarely the cells of the lining of the womb that proliferate and proliferate, can make an error in the way they grow and the lining becomes very thick and a condition develops which is called hyperplasia.  Hyperplasia isn’t cancer but if it is not treated, years down the track it can predispose to cancer.  Adolescents with PCOS, who don’t have a period very often are often prescribed the contraceptive pill to ensure the lining comes away every few months so hyperplasia doesn’t develop.

What is my fertility outlook if I have PCOS?

Your fertility outlook is good and women with PCOS have the same chance of having a family of their desired size as women without fertility problems.  The main reason for this is because they have high numbers of eggs.

The issue is that the route to fertility is longer and windier.  Sometime a good diet and exercise can help eggs ovulate and conception occurs spontaneously, but if periods are very irregular women with PCOS should see their doctor early as they will not have a chance of conception without an egg being present.  Many will be able to conceive using ovulation induction tablets or injections.  Some may need IVF and the main issue is not inducing too many eggs in IVF so does need to be adjusted with careful monitoring.

The best thing to do if you have PCOS  is to be as informed as possible about what it is and what treatments are available.  There are lots of treatments available with proven efficacy. 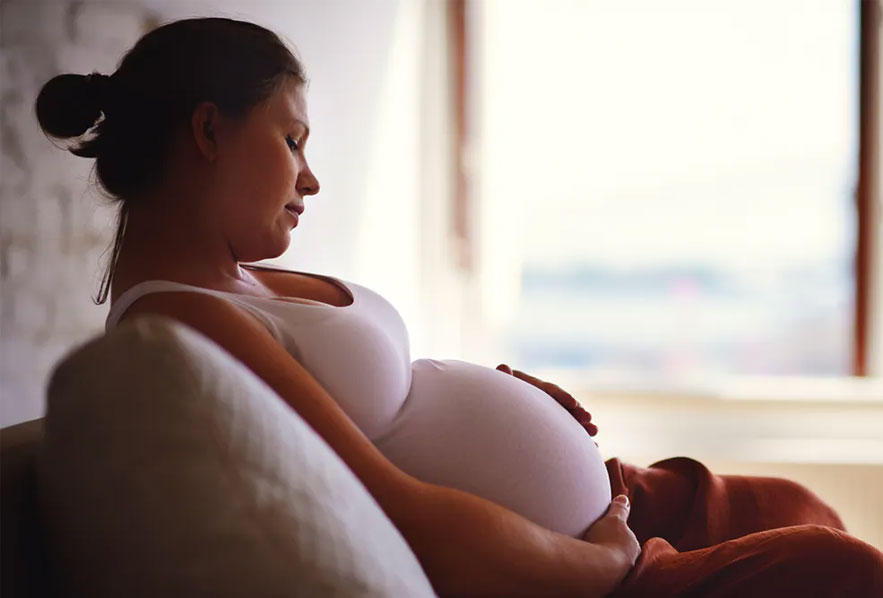 Smoke haze from Australia’s catastrophic bushfires is continuing to affect many parts of the country. Although there’s no safe level of air pollution, the health hazards tend to be greatest for vulnerable groups. Alongside people…

END_OF_DOCUMENT_TOKEN_TO_BE_REPLACED 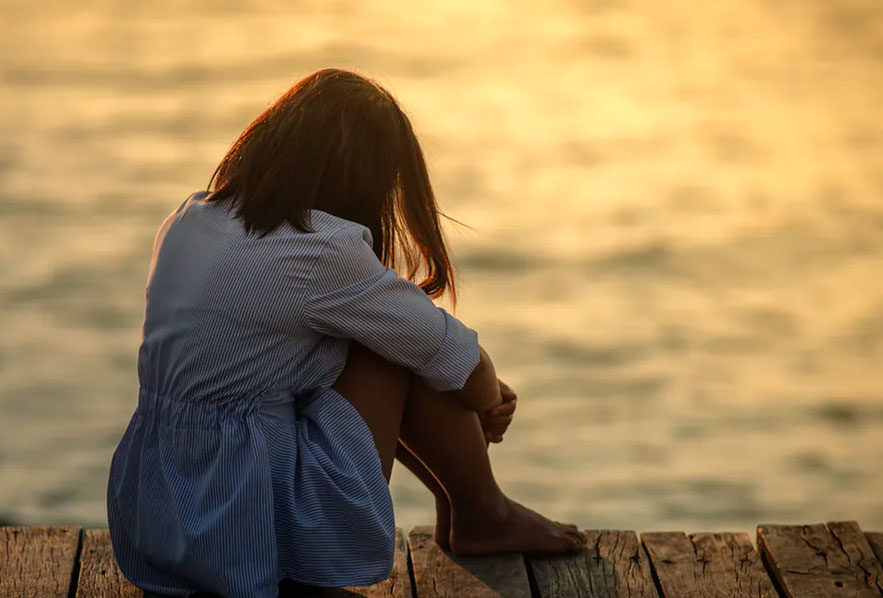 Miscarriages affect 1 in 6 pregnancies. We need better investigations and treatments

A miscarriage is a devastating event. Those who experience them are suddenly and unexpectedly robbed of the promise of new life and the dream of an expanded family. The emotional toll can be even greater…

END_OF_DOCUMENT_TOKEN_TO_BE_REPLACED 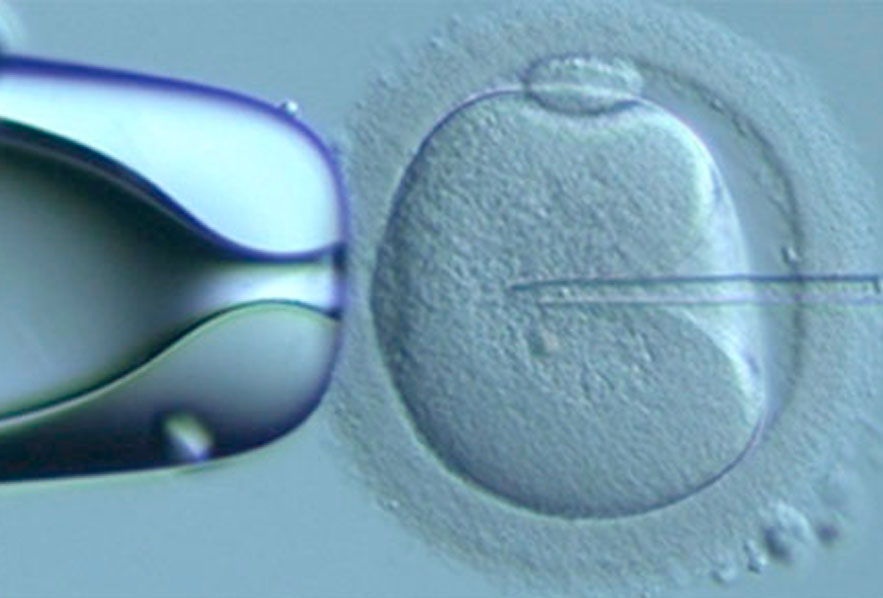 Piezo-ICSI is a new method of injecting sperm into an egg. Insteading of puncturing the plasma membrane by twisting or aspirating the cellular fluid of the egg with a sharp bevelled pipette, an ultramicron pulse…